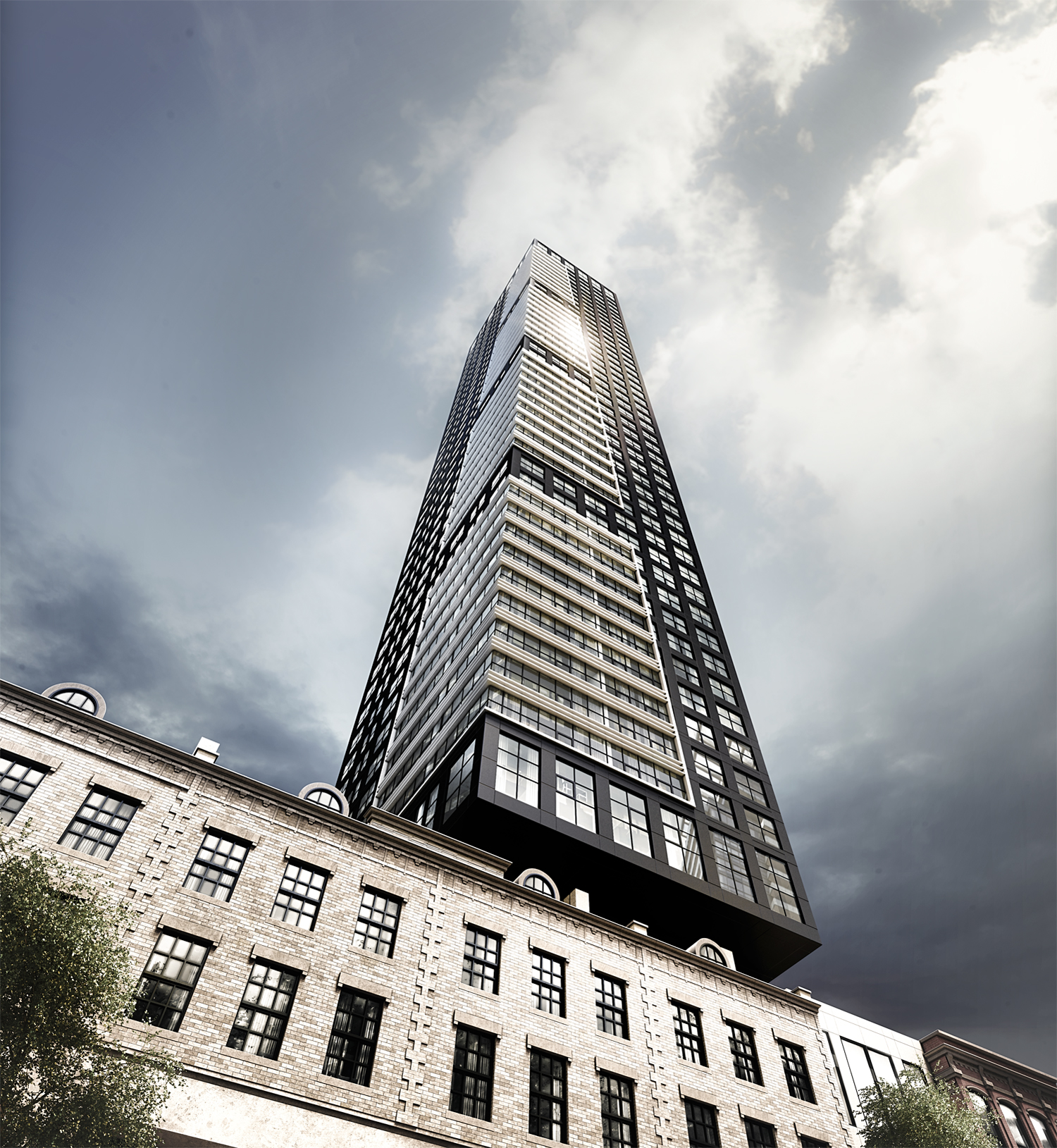 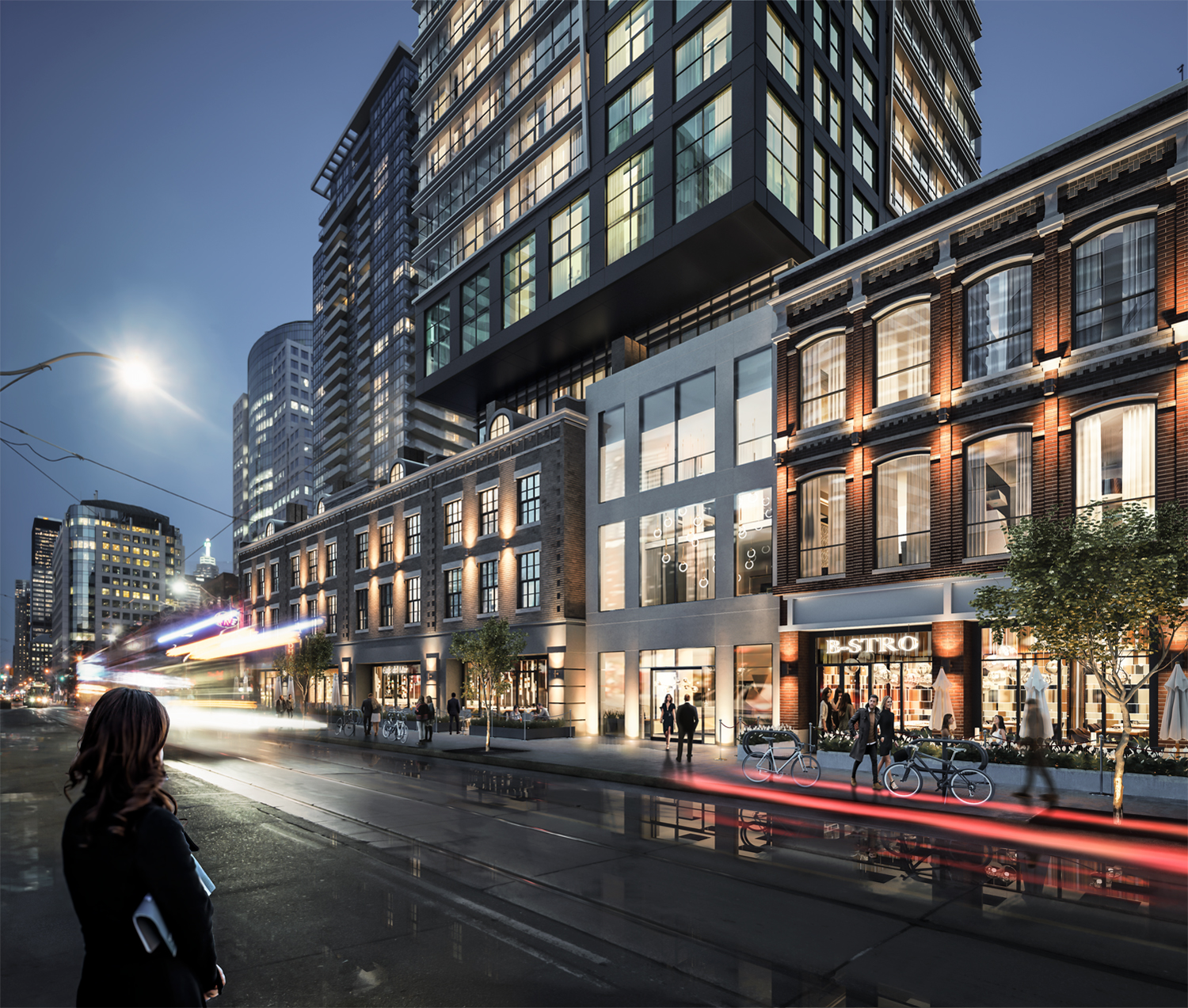 Empire Maverick condos is a new development coming soon at 321-333 King Street West, in Downtown Toronto. Development will be a 47-storey tower with a total of 304 residential units.

The condos will be featuring an exciting list of amenities. They include a large outdoor terrace that will overlook the city with lots of barbecuing, dining and lounging space, spa, fitness facility as well as co-working area. 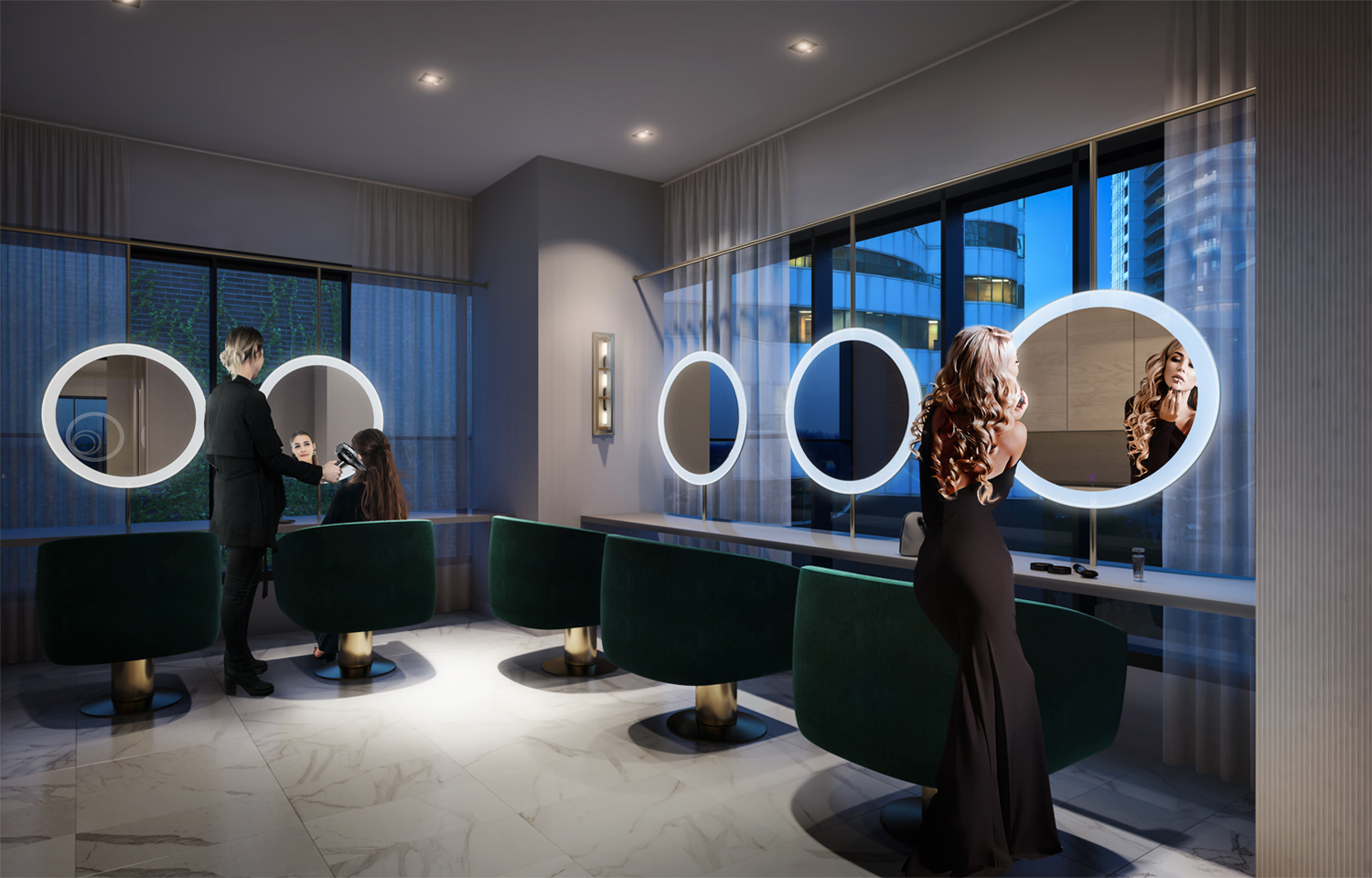 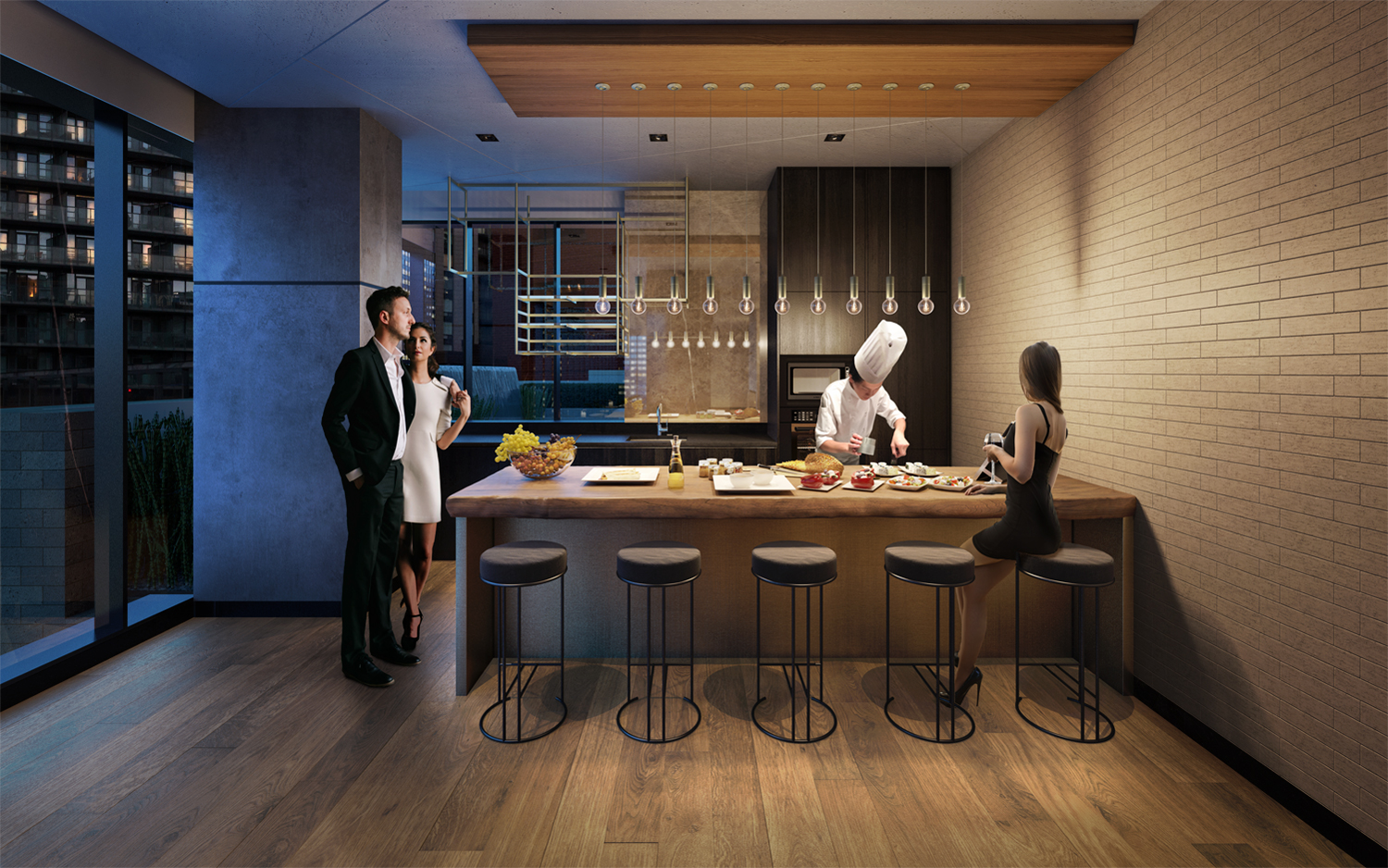 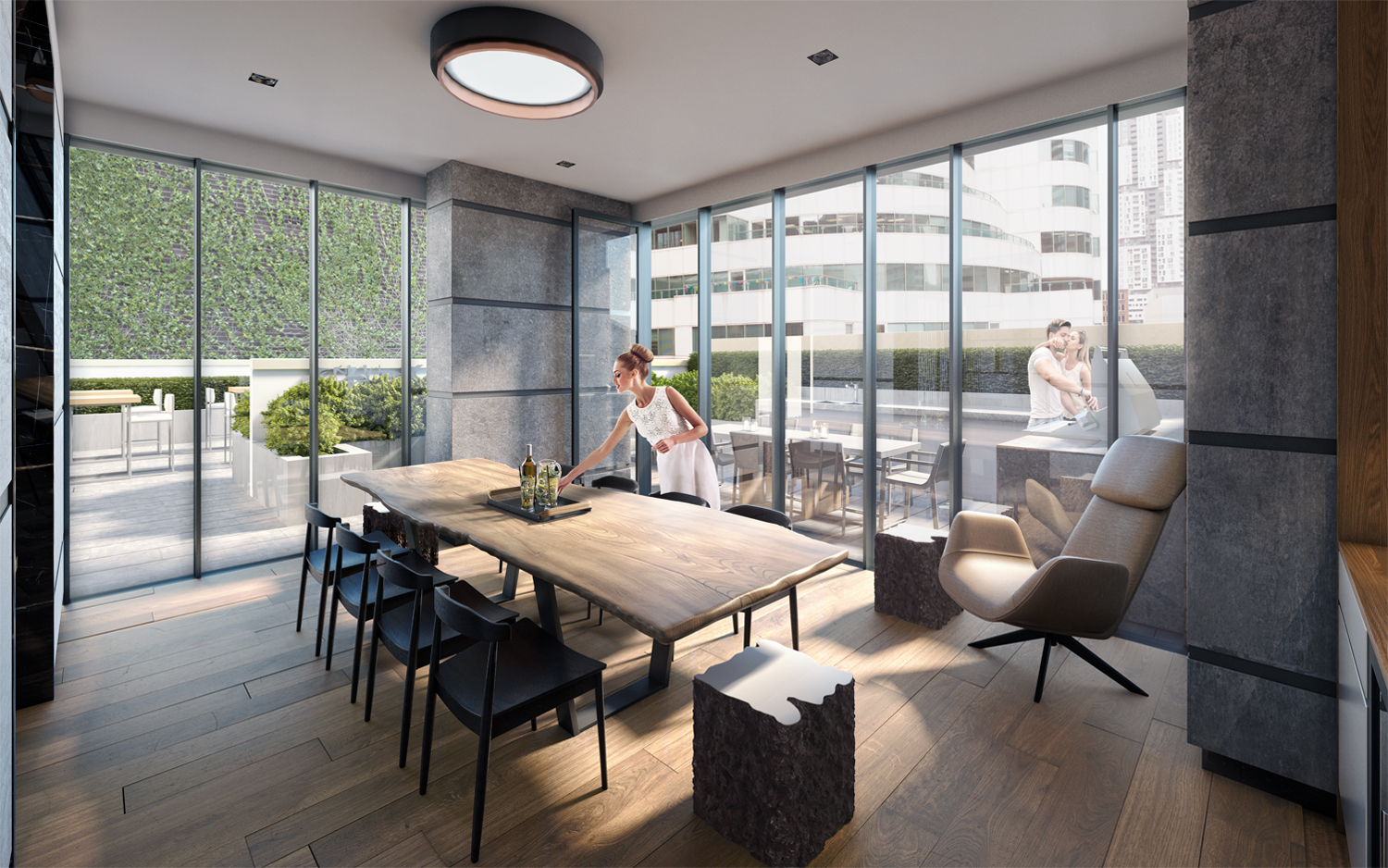 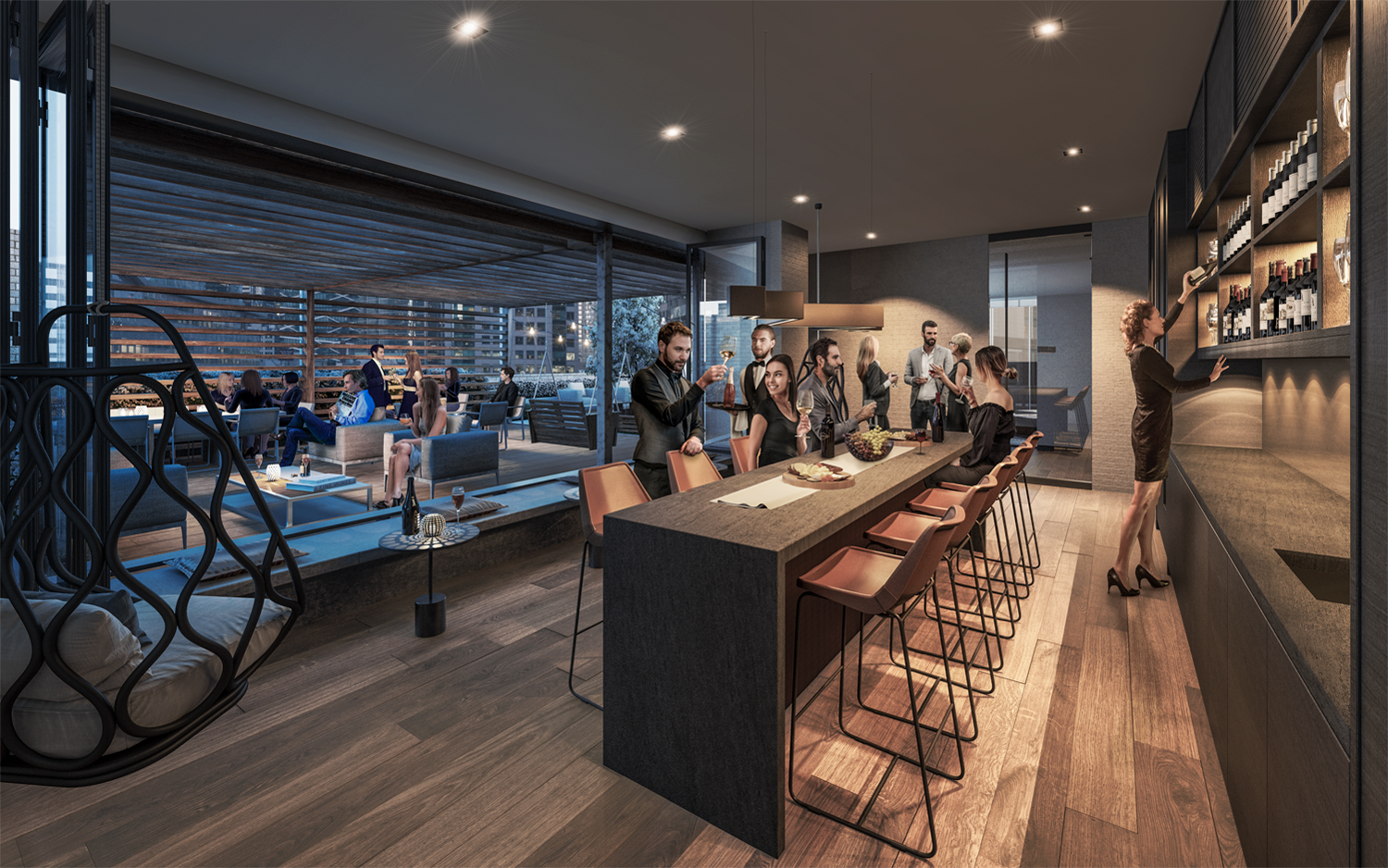 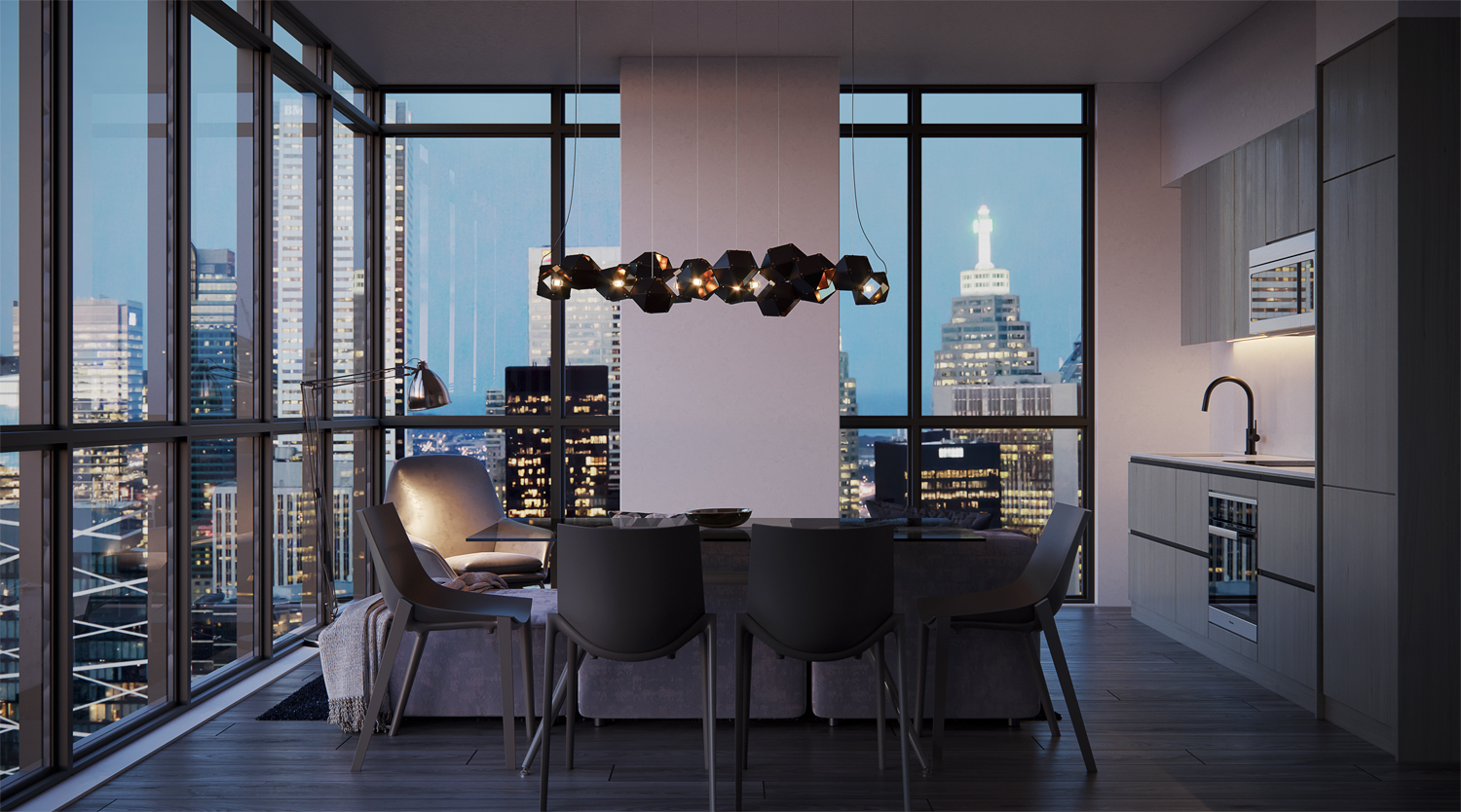 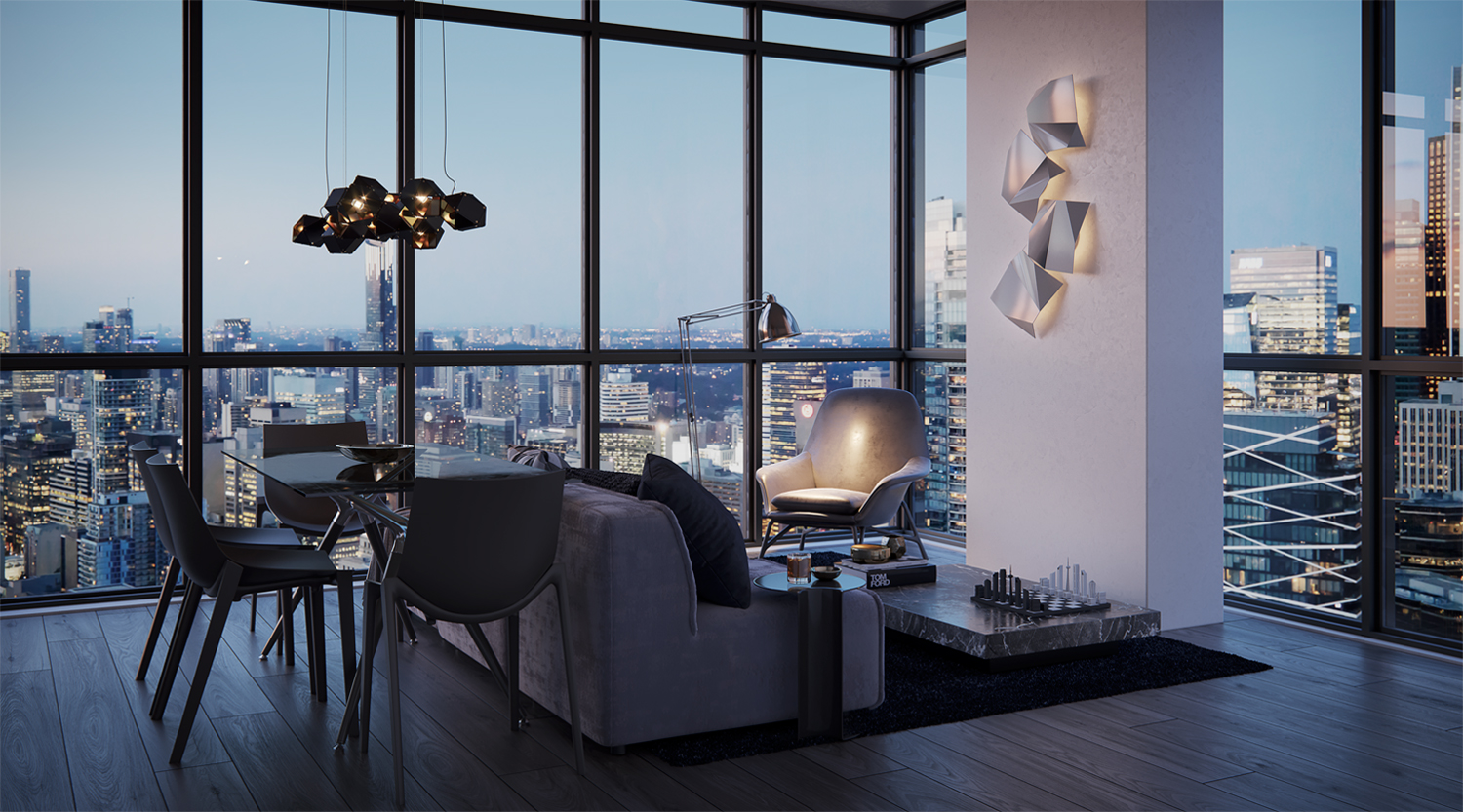 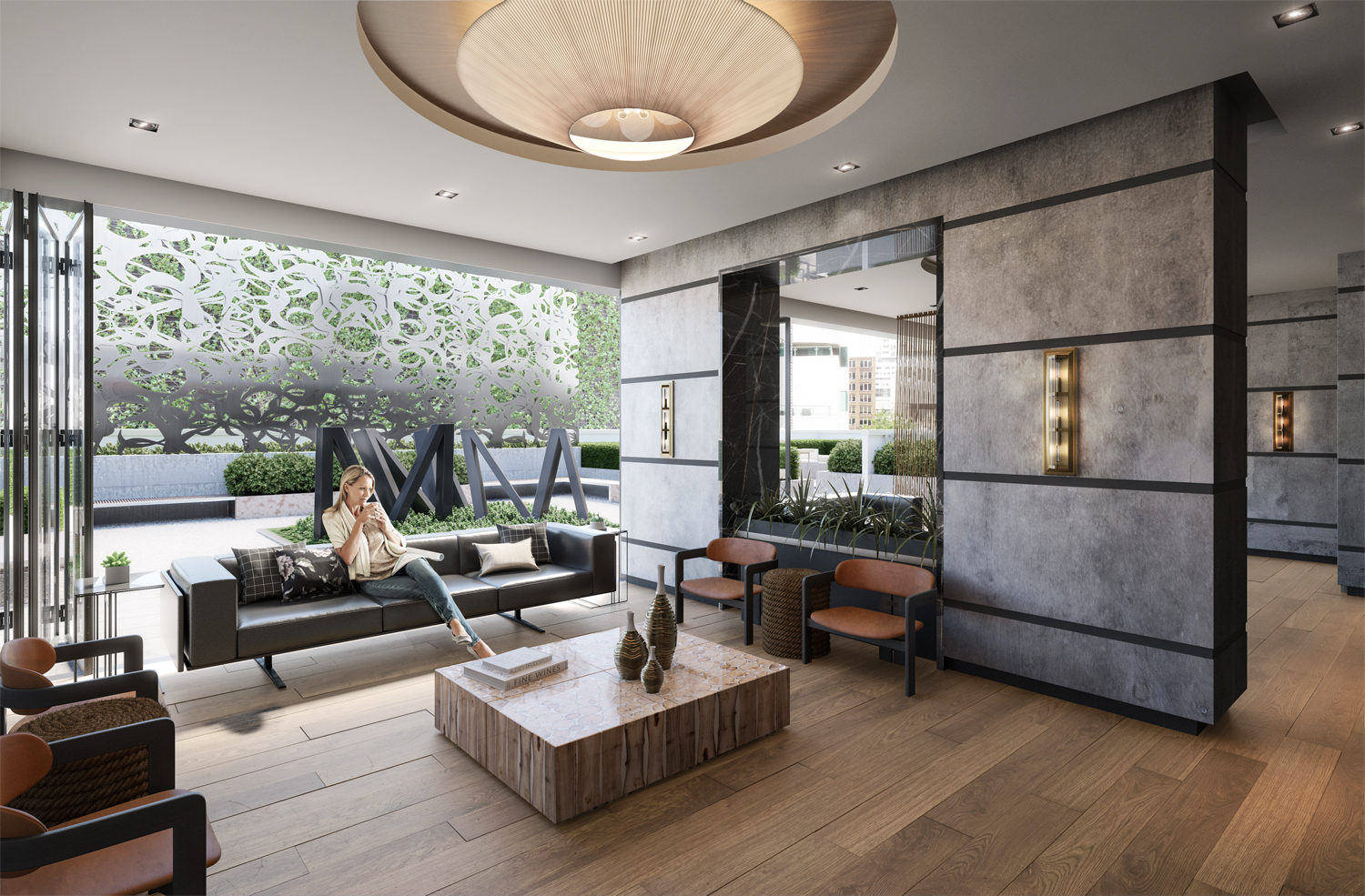